Stargazing and amazing science - a trip to Provence 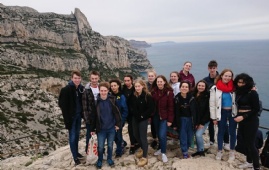 A group of A-level physics and French students have enjoyed an enlightening jaunt to Provence.

The gang left for Aix-en-Provence on Sunday 1 March. The following day, they were able to visit Notre-Dame de la Garde, a Catholic basilica in Marseille, the city's best-known symbol.

The group took advantage of the excellent panoramic views of the surrounding area and coastline, afforded by being on the highest point of Marseille.

Later, in the afternoon, the staff and students paid a visit to Marseille obseratory, where they were given an expert tour by an astronomer at the site.

Head of physics, Mr O'Sullivan, said: "We saw a telescope that was built in 1870. Amazingly, it is still being used today.

"We also saw demonstrations showing why we need different telescopes to view space in all parts of the electromagnetic spectrum, including the soon-to-be completed James Webb telescope."

The tour finished with a talk in the planetarium, where topics ranged from the culture of French cave paintings completed 40,000 years ago to the mysterious and enigmatic dark matter were covered.

The following day saw the students visit the site of ITER,  an international nuclear fusion research and engineering megaproject, which is set to become the world's "largest magnetic confinement plasma physics experiment".

Its experimental phase is set to last 20 years from when it begins operation in 2025. It's hoped that the experiment could, in the future, mean huge quantities of energy can be produced minus greenhouse gas emissions.

Mr O'Sullivan said: "It really would be a revolution, as all electric vehicles could be charged using this green fuel, for example. 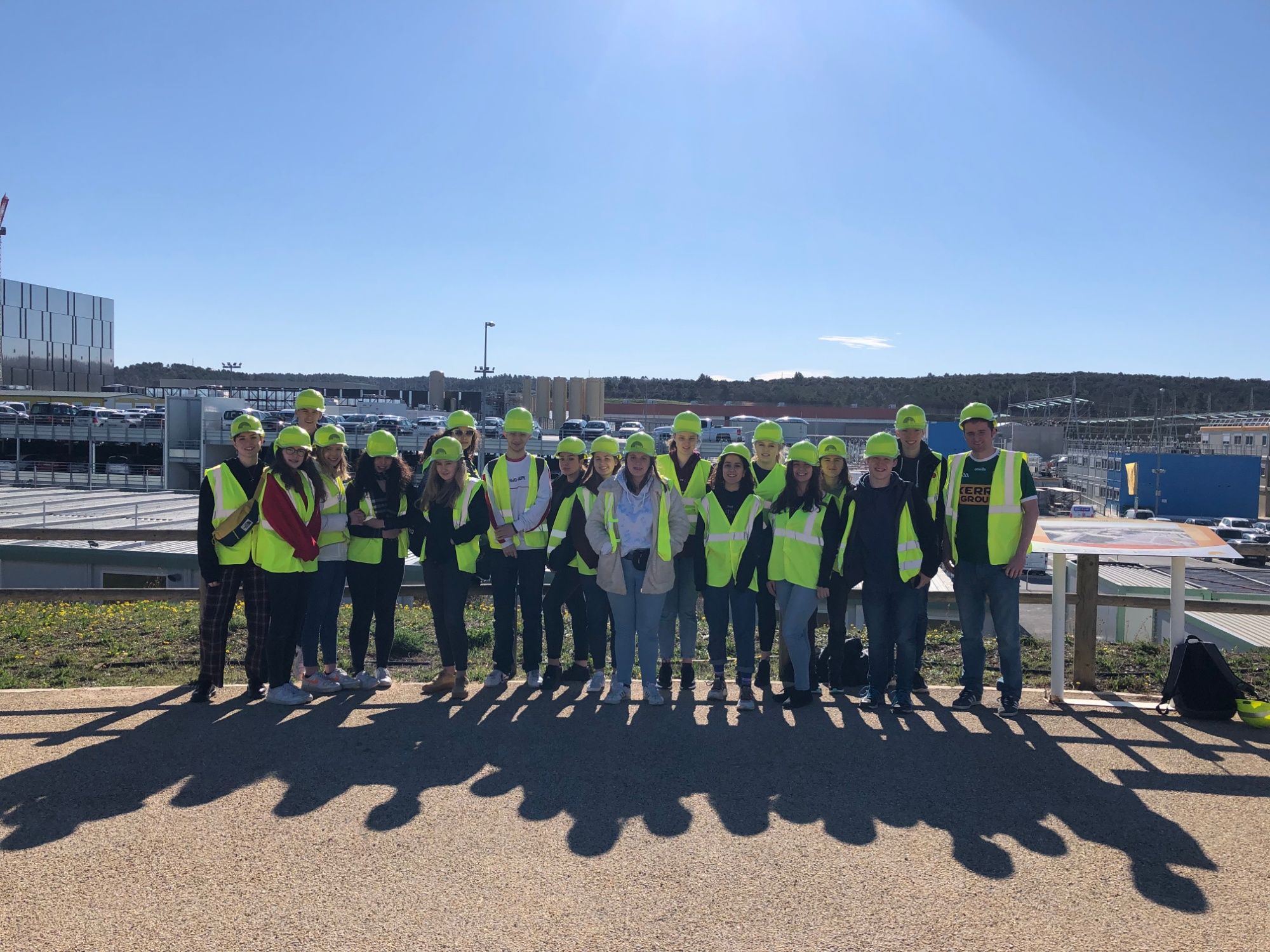 "It was especially pleasing to hear that Weald students, who are planning to take physics and engineering at university discussing how they could one day be back working at this reactor."

Following their tour, the group enjoyed a picnic at Calanques National Park, then travelled back home on Wednesday, brimming with culture and awe, inspired by the scale and potential of ITER.

"This is a global project that our students could one day collaborate on", Mr O'Sullivan said. "This could make a meaningful contribution to the fight against climate change."