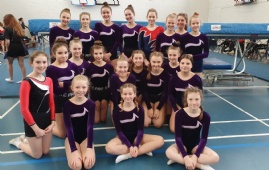 Congratulations to our trampolinists who took part in the first round of the Kent Schools Trampoline Championships on Monday 4th February.

Students were fully prepared for this event after putting in additional hours of training. This resulted in many successes and a number of students have qualified for the Kent Schools Trampoline Finals in March. Further details to follow about this event.

A huge well done to all involved and to our hardworking PE Department.

In January, Weald students Holly and Laura (in the Year 10-14 Elite Category) took part in the Southern Zonal Championships. Holly saw off tough competition from other schools to book a place in the National Finals next month which are due to be held in March. Well done Holly and Laura.

Separately, the school would like to congratulate Year 9 student 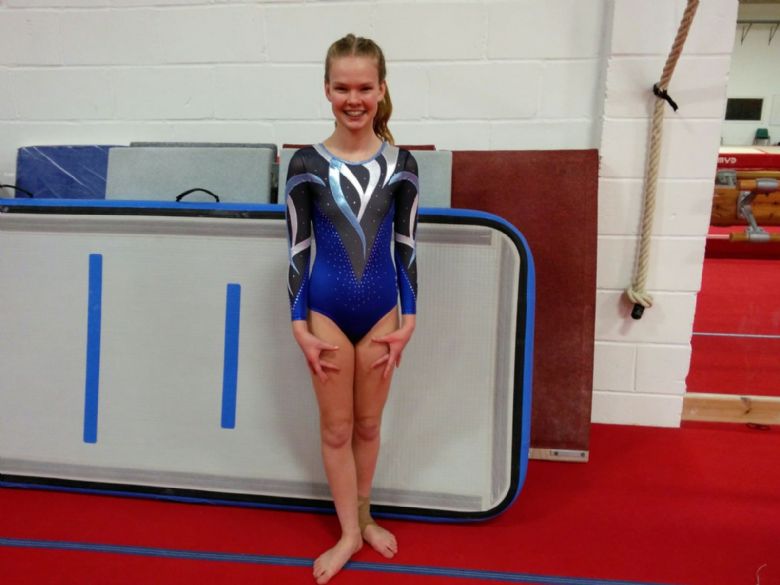 The accolade means Poppy becomes a young coach with the Weald of Kent Gymastics Club, which is a spectacular achievement.